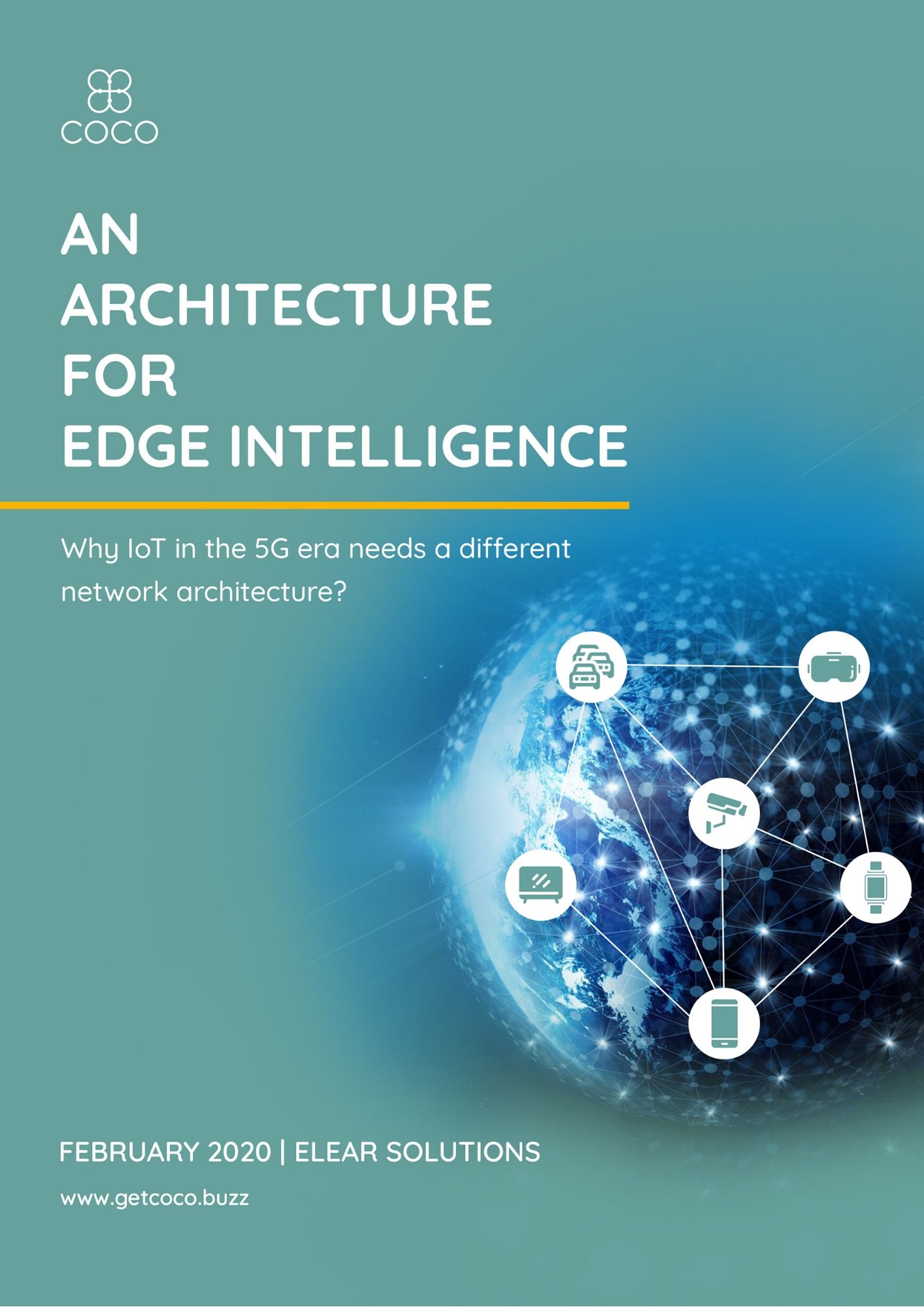 An Architecture for Edge Intelligence

Telecom companies that now rely on the cloud can enable secure communication for its customers using COCO’s P2P Hybrid architecture that deploys the processing power of devices, replacing PCs with smaller devices such as an average smartphone.

In a household with low-latency 5G connectivity, the “smart devices” that are essentially smartphone-class computers could be replaced with dumb terminals that get their instructions from nearby edge computing systems. The role played today by IoT hubs, which are produced to cooperate alongside Wi-Fi routers, may in the future be played by 5G transmitters in the neighborhood, acting as service hubs for all the households in their coverage areas.

In an age of driverless automobiles, it means connecting people in motion with the assurance of safety. For the healthcare sector, the platform for 5G networks would mean enabling caregivers in rural and remote areas to receive real-time instruction and also offline connectivity.

Who is it for?

This whitepaper is documented for an engineering audience that is interested in COCO’s: