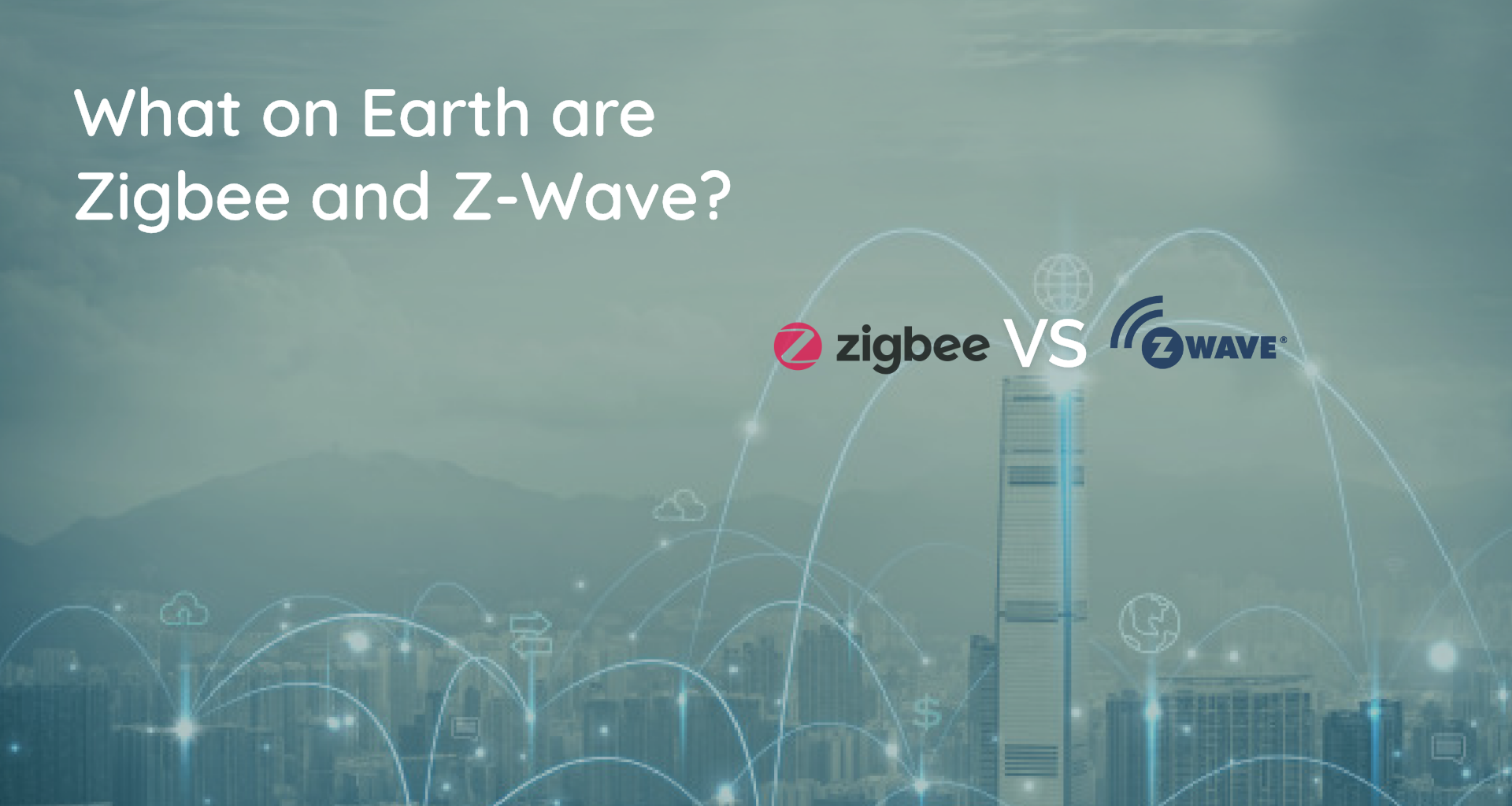 ‘Zigbee’ and ‘Z-Wave’, heard these terms very often? For those of you wondering what on earth those words mean, we have taken a stab at it here, to de-mystify these terms for you.

In this three-part series, this first blog will focus on what Zigbee and Z-Wave are. Why are they needed? The second and third episodes will explain the various aspects of Zigbee and Z-Wave in further detail, providing you an overview of how they work.

Simply put, Zigbee and Z-Wave are IoT short-range wireless communication protocols. Similar to Bluetooth and WiFi. What makes them significantly different from Bluetooth and WiFi is that they are designed specifically for IoT Wireless Sensor Networks that require long battery life. Based on the IEEE standard 802.15.4 PHY and MAC layers, both Zigbee and Z-Wave are designed to satisfy the following objectives:

So, while we gain on power optimisation, security, interoperability, control, configuration, the one thing we lose by introducing such low energy networking protocols is the ability for Zigbee and Z-Wave devices to communicate with everyday client devices (like a mobile phone) which use TCP/IP. So a typical Zigbee or Z-Wave solution uses a device known as a Gateway to bridge the Zigbee/Z-Wave and TCP/IP networks over which a client and device exchange messages. More about this in the coming blog entries.

The COCO IoT Platform has been integrated into multiple COCO Gateways that support all the important IoT protocols like Zigbee, Z-wave, BLE, and WiFi. Additionally using the COCO Standard, these multi-radio gateways allow the COCO Home iOS and Android apps to be used to operate 2000+ Zigbee and Z-Wave devices available in the market without requiring the end-user the hassle of understanding the nuances between these protocols. Each COCO Gateway consists of our Zigbee and Z-Wave Middleware built on top of our COCO Device SDK, so that IoT solutions around Smart Energy, Building Management, Connected Guest, Shared Condos, etc. can be built using the COCO Client SDK without the low-level knowledge of these protocols.

The following table provides a comparison between the various short-range IoT WSN protocols:

Do we need them both to co-exist?

So that brings us to the important question on why do we need both Zigbee and Z-wave to exist?

Well, the Sub-GHz is an important attribute for Z-wave, but the challenge is that device makers need to manage different SKUs in different regions. Zigbee is the only standard that supports both 2.4Ghz and Sub Ghz, but the market for Zigbee 2.4Ghz has become the de facto standard for Zigbee.

To us, it’s clear that we don’t need them both to co-exist, they both are extremely similar in their architectures (they both share the same PHY and MAC layers), and they both focus on standardizing the IoT application layer for Wireless Sensor Networks. We believe the market will consolidate over time – but for the next 5 years at least, there is enough room for them both to exist and for one of them to prevail.

Read on to Part 2 – a more in-depth technical review of the protocol layer similarities of Zigbee and Z-wave.

I could not refrain from commenting. Exceptionally well written! Davine Demetrius Ingraham

Good post! We are linking to this great article on our site. Keep up the good writing. Talyah Warner Ashlan Juline Edouard Philis

You should take part in a contest for one of the highest quality sites on the net. I am going to recommend this website! Alyss Swen Heater 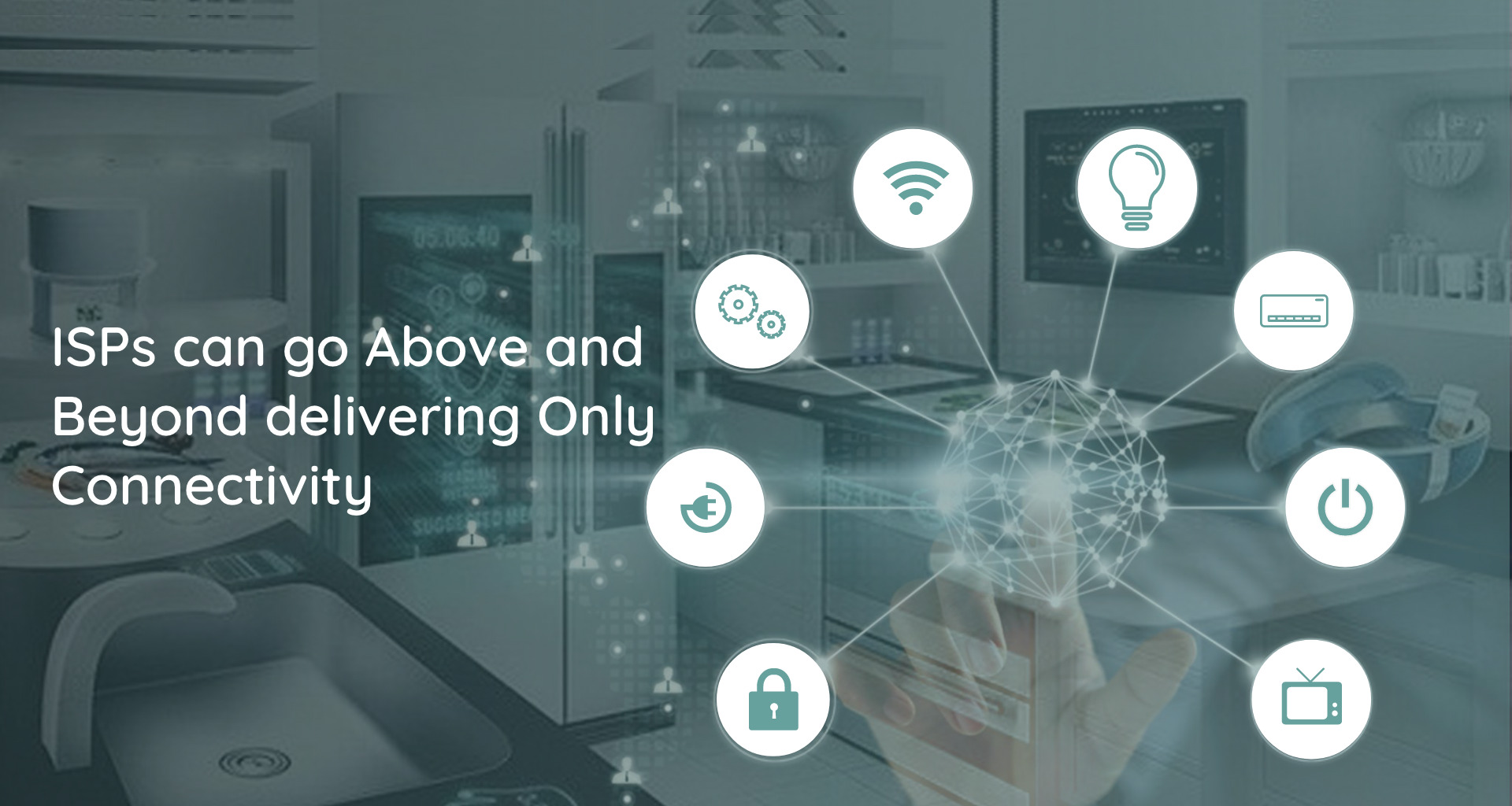 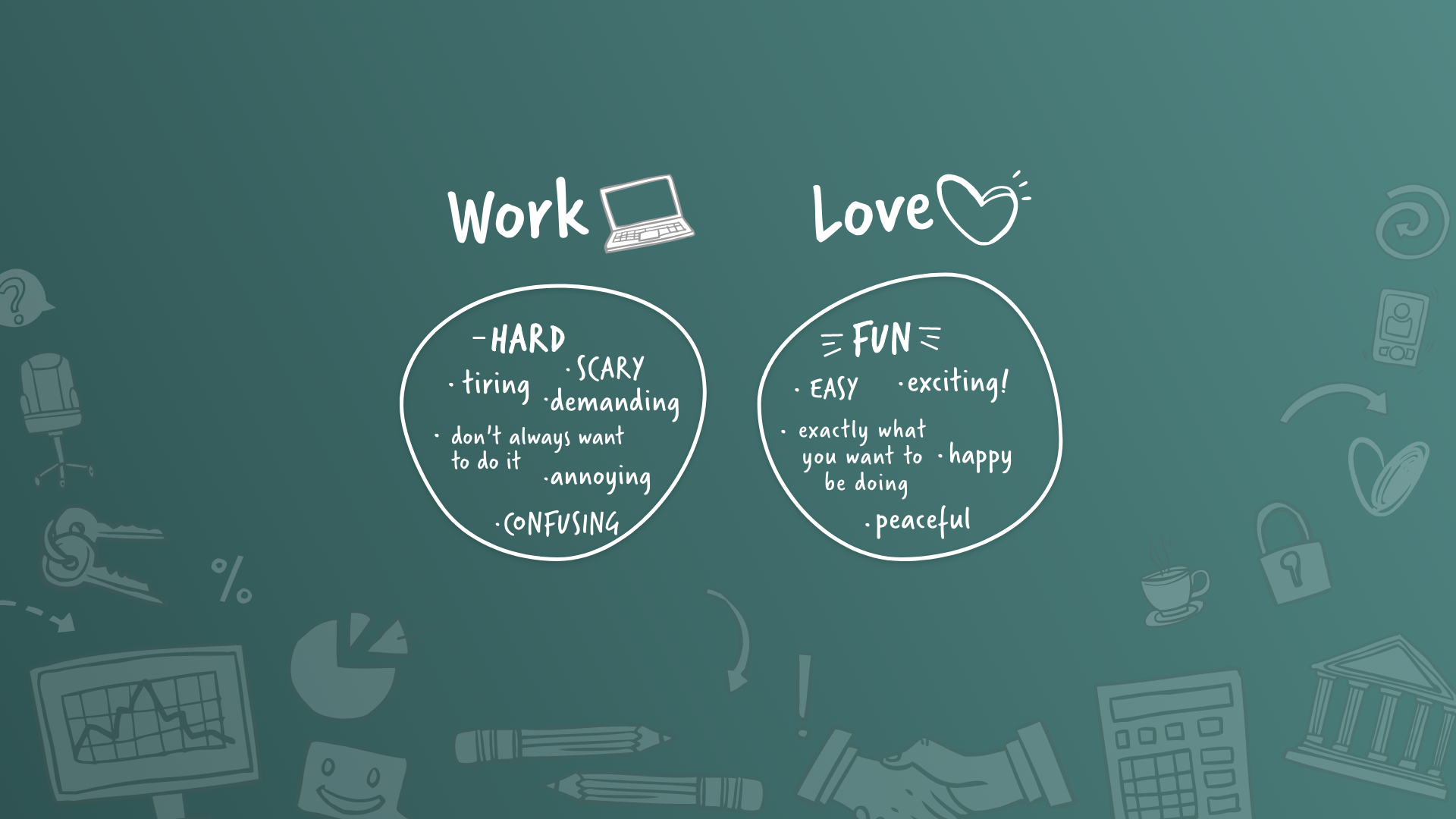 Building a team for a Platform play in the IoT sector. 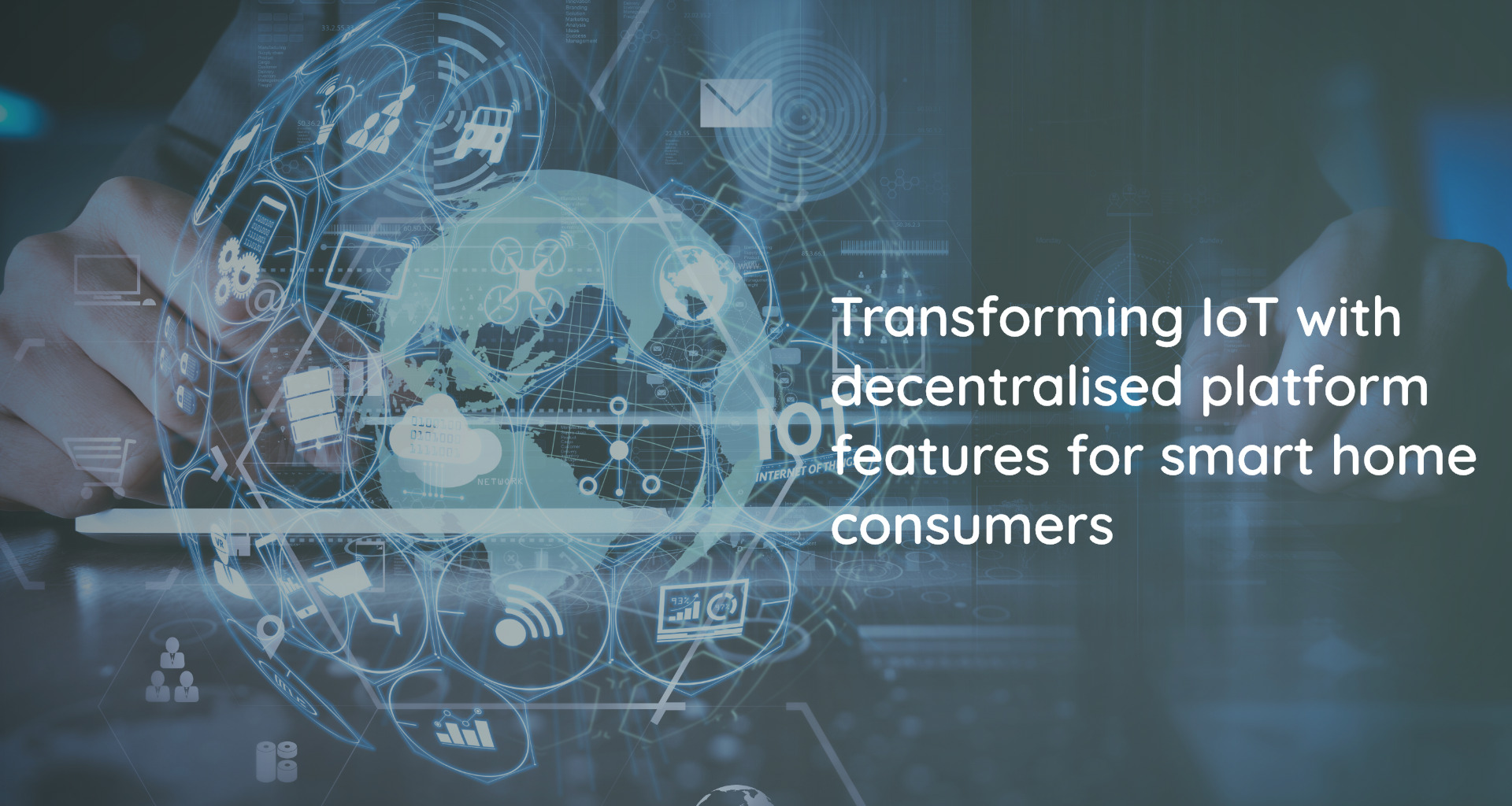